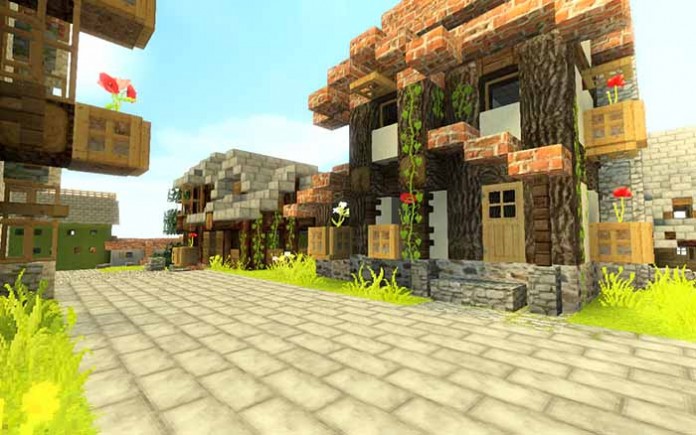 WillPack Resource Pack is a great pack combination that will provide to the player a great mix between simplicity and realism with some great graphics. Once you decided to install this texture pack the entire minecraft world will be improved with lots of colored textures that allows you to build some great buildings or even your own town because it adds lots of textures that will allow you to make your dream town.

Until now a large number of players got bored about the simplicity of the enchanting room, thanks to this willpack texture pack you have a new enchanting room that will make your life much enjoyable while you’re playing minecraft. Even if the quality of the new added textures looks really great the pack have just 32x resolution that gives the possibility to be used even by the players who don’t have a good computer.

The WillPack Resource Pack is frequently updated to give the possibility to be used even on the latest minecraft version. But when the willpack got updated to have more textures he received a lot of cool textures that changed thousands of blocks and other items. This WillPack Resource Pack has lots of fans, even if a group of players love this pack because of the large variety of the pastel colors that will make your eyes happy loves also the texture that may be the main attraction for some players who love the realism into the minecraft.

All of those segments are really well combined that every Minecraft player loves to play in a world where all the textures look awesome as this pack has. Even while the willpack isn’t 100% ready, he became really fast popular and in few days some hundreds of thousands of people downloaded it.

How to install the WillPack Resource Pack 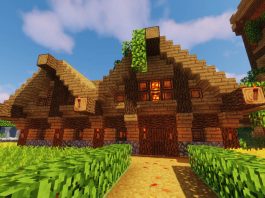 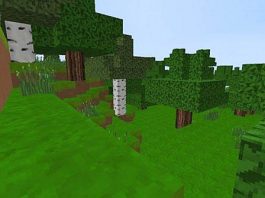 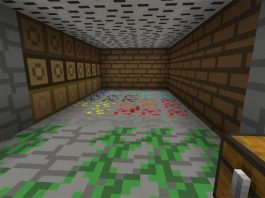