The Vanilla Magic Mod for Minecraft is that kind of mod that doesn’t add any new ores, items or even blocks it mainly focus on giving to players magic abilities and powers using just vanilla Minecraft blocks and items. So all this being said this mod is really useful because it doesn’t add some unrealistic or another kind of new items into the game.

You may also know that there at this moment are a lot of magic mods related to Minecraft, I cannot say that them are not amazing, but there are also some types of players who want to play, old school style so this Vanilla Magic Mod is made especially for them but also it can be used by anyone who wants to try this new type of magic just with vanilla items.

The features of this Vanilla Magic Mod revolve around the standard vanilla items, so this may be a bad point because all those magical abilities aren’t so powerful like other magic added by the similar mod. But even that this mod really tries to add something cool in Minecraft using some basic items. This Vanilla Magic Mod is not so old so this may be an exception because for sure in the future there will be lots of other cool magic.

Despite that fact even at this certain time, you can cast a bunch of relative spells, like small and large fireballs, teleportation and something really cool, you can call down a massive meteor if you want to have some grim.

The creative achievement system of this mod gives you the possibility to track your own progress, so you can increase the magical prowess if you complete some quests. Also while you earn a new achievement the altar will be upgraded to a higher Tier.

How to install Vanilla Magic Mod for Minecraft 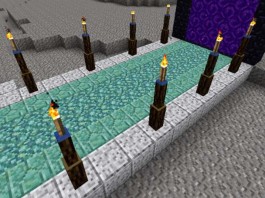 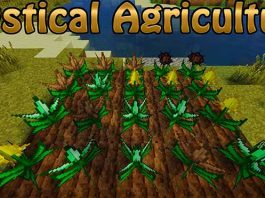 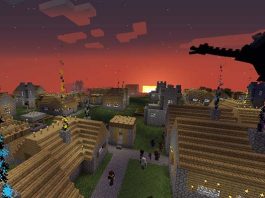 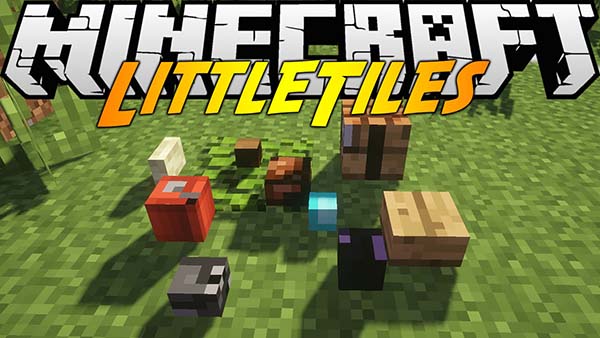 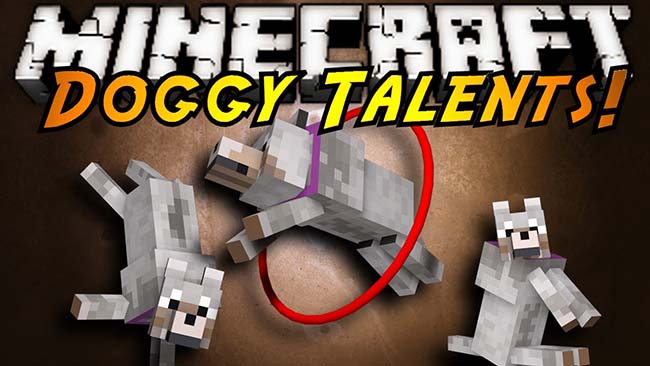