Naelego’s Cel Shaders Mod is one of the shaders pack that can be used with the GLSL Shaders Mod to improve the minecraft graphics. But this one is so unique that until now there were no other shaders packs with this thematic as the Naelego’s Cel Shaders Mod. Even while you read the name of this pack you discover that this shader will transform your minecrat into a cartoon or comic book world and not into a realistic world with highly detailed effects.

But even this fact this Naelego’s Cel Shaders Mod is really popular and lots of players loves to play with it because it adds lots of features like: cell shading and bright, bold colors, clear shadow, crisp lines and many more that can be discovered just once you install it and start to play.

Also the Naelego’s Cel Shaders Mod gives to the players a much cleaner vision that has never been seen before in the game, this think is possible by making half blocks, snow cover and other kind of objects to look more clear and at the same time more easier to see them even if you’re far away from them.

Another great thing about this shaders mod is that it is fully completed so you are able to use it without any issues, but occasionally you can expect to get some updates, all those new changes have the main aim to improve the gaming experience while you’re playing on this mod. The Naelegos Cel Shaders Mod is fully compatible with Minecraft Forge and also it should work perfectly with all the mods for minecraft. 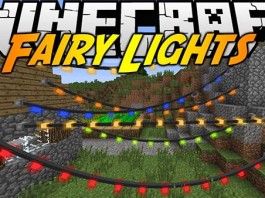 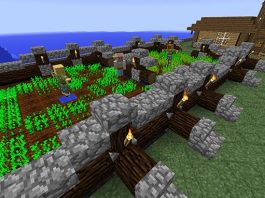 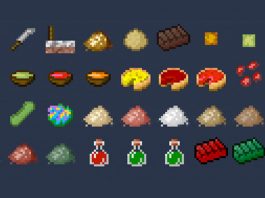 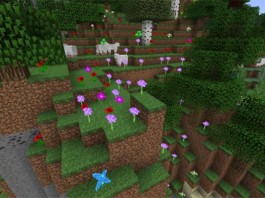 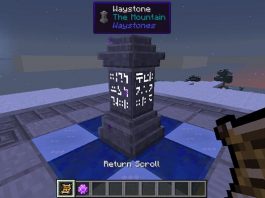 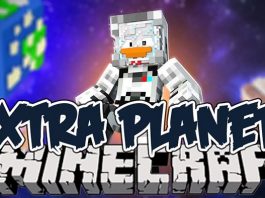