Bunker Mod for Minecraft adds new blocks that will help you to build your house that will be resistant against creepers attack. Any player felt sometimes frustrated or mad because the creepers exploded right near his house and it got severally damaged. By using this mod your house will be resistant against creepers attack, there may explode thousands of creepers at the same time and your house won’t get any damage. If you want you can build some external walls that will keep your propriety safe and impossible to be invaded by other kind of enemies.

Because the Bunker Mod adds various blocks and equipment that is resistant to explosions and unbreakable for normal items, when you want to break something you built you will need to use the armored hammer. This mod gives you the possibility to configure that every weapon can destroy those invincible blocks, but you need to remember that once you made this change they also can be destroyed by any creeper or mobs.

Due to the simplicity of this mod that you don’t need any other special gears to harvest or use the blocks this mod is very popular and at the same time your house will be safe thanks to his unbreakable blocks. Despite to those blocks this mod also adds some sever great special constructions blocks like the invisible doors and buttons that will make your house even more secured and safe.

This mod is perfect to be used on faction servers because you can build a secure bunker that will protect yourself and at the same time you will be able to use the TNT Cannons from bunkers holes.

How to install Bunker Mod 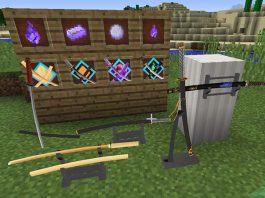 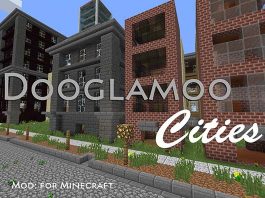 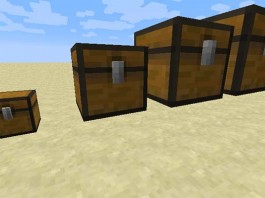 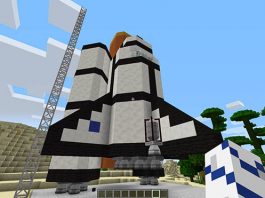 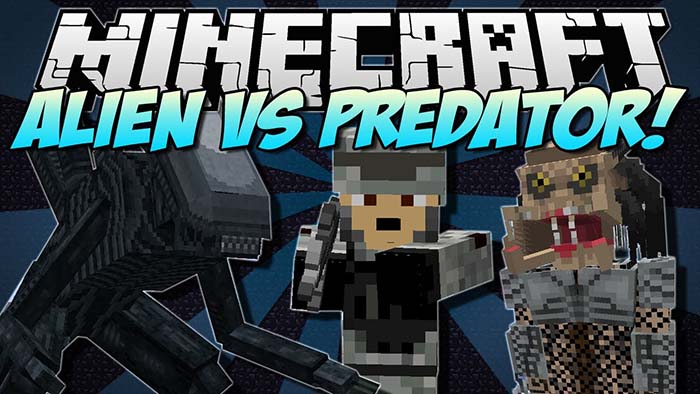 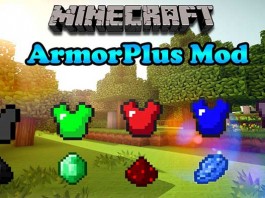